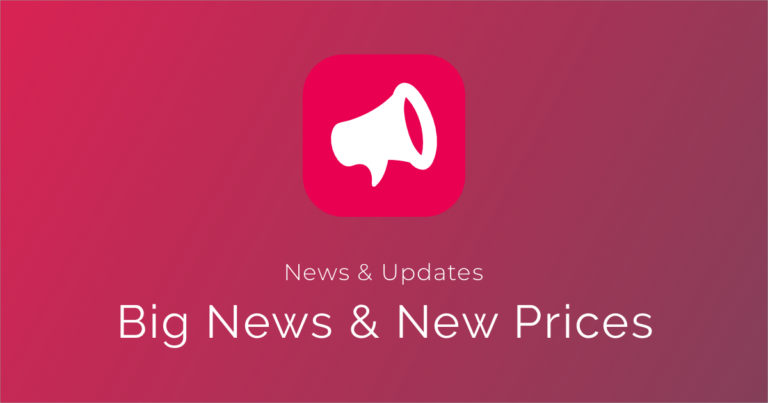 Allow me to introduce myself.

My name is Elijah Mills. In February 2021, my brother Trey and I purchased Simple Feature Requests from James Kemp.

Trey and I both have a background in the WordPress plugin space. He is the current support lead for WP All Import, and I am the product manager for Oxygen.

We had been discussing doing a project together for a while, and when James mentioned that he was selling Simple Feature Requests, we jumped on the opportunity. Not only is it a great product that we're excited to develop, but it was a fantastic opportunity to enter the fray as product owners.

We've spent the last few months getting up to speed on the product and developing a couple of features (Image Uploads and Custom Statuses) which we've just released in version 2.2.0.

You may also have noticed the new website (built with Oxygen, of course!) and the pricing change.

Any all license holders that purchased Simple Feature Requests prior to this change have been upgraded to the lifetime license for free as a "thank you" for their early support of the plugin.

I'm not sure how long we'll run the LTD pricing. Anyone that purchases the LTD (or who already had a license when we switched the pricing) will continue receiving lifetime support and updates even if we change pricing models in the future.

We're going to continue developing features based on user requests and our own instincts for the product's direction.

This means that you can get a pretty good guess at what's coming next by taking a look at our very own feature requests page, but we'll also be developing other features that we think will make the product even better than it already is.

We aren't going to have a concrete release cycle. It's my belief that software should be released when it's ready, rather than rushing it out to meet some arbitrary deadline. By not placing artificial constraints on development time, we'll be a bit slower at times, a bit faster at others, but we'll always be putting out rock solid releases that are well tested and thoughtfully developed.

So, with that brief overview of who we are and where we're headed, we look forward to getting back to development and working on the next release! If you have any questions in the mean time, feel free to shoot us a message via [email protected].